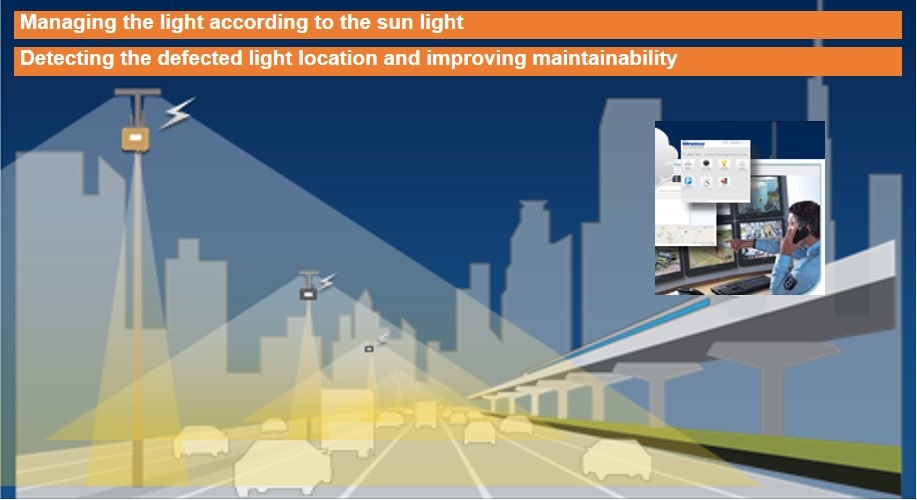 Cambodia has been participating in climate change mitigation mechanisms since 2006 when its first Clean Development Mechanism (CDM) project was approved. Since then, 10 other CDM projects were approved, as well as 2 REDD+ projects and

2 Joint Crediting Mechanism (JCM) projects, with more projects on the pipeline. While CDM and REDD+ mechanisms follow specific requirements set by Conference of the Parties (CoP) of the UNFCCC, JCM is a system to cooperate with developing countries for reducing greenhouse gas emissions, in which the result of reduction is assessed as contribution by both partner countries and Japan. 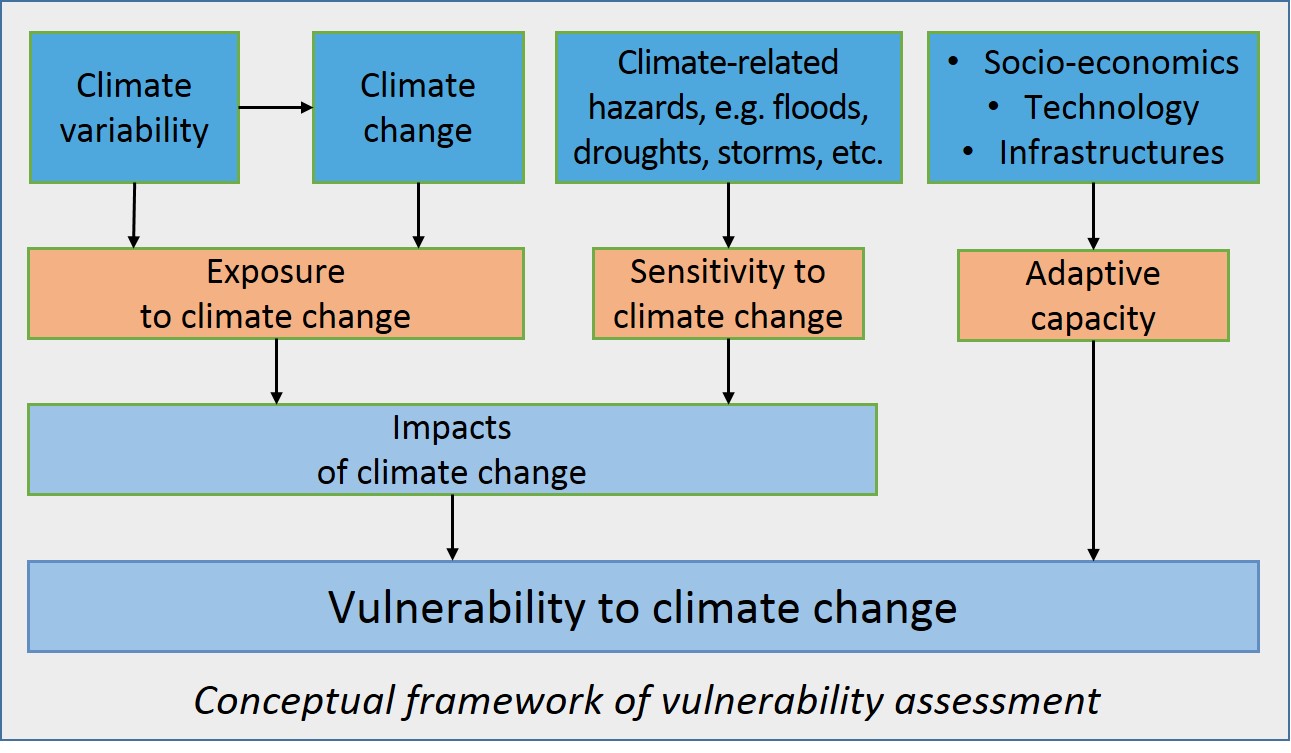 The Department of Climate Change, General Secretariat for Sustainable Development (GSSD) and the National Committee for Sub National Democratic Development (NCDD) are using the official guidelines for conducting vulnerability reduction assessment (VRA) at the sub-national level. The requirement to conduct the VRA is part of the inter-ministerial Prakas on technical guidelines on the preparation and establishment of subnational development plans and rolling investment programmes, approved by Ministry of Planning and Ministry of Interior in March 2017. VRA results can be used to mainstream climate change adaption and disaster risk management into Commune Development Plans (CDPs) and Commune Investment Programmes (CIPs). 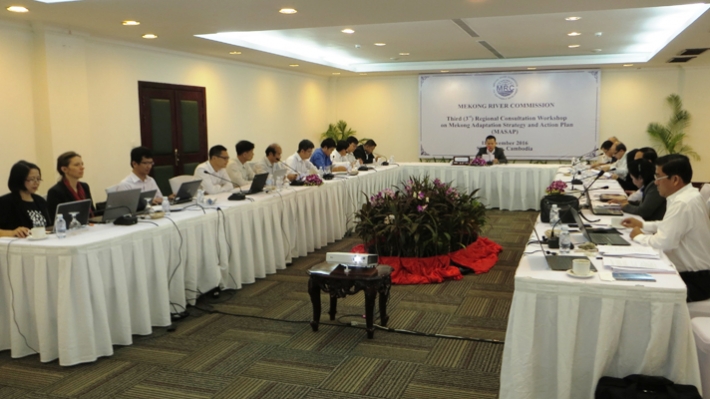 The impact of climate change in the Lower Mekong Basin (LMB) countries – Cambodia, Laos, Vietnam and Thailand – is particularly severe, as their economies rely heavily on climate sensitive sectors such as agriculture and fisheries. The cascade of climate change impacts is already putting people’s livelihoods at risk despite the efforts undertaken by the individual countries.

An analysis of the four LMB countries’ policy responses to water-related impacts of climate change showed that these efforts were not sufficient to address transboundary climate change challenges. This has led the Mekong River Commission and its four member countries to prepare a river basin-wide strategy – Mekong Adaptation Strategy and Action Plan (MASAP). 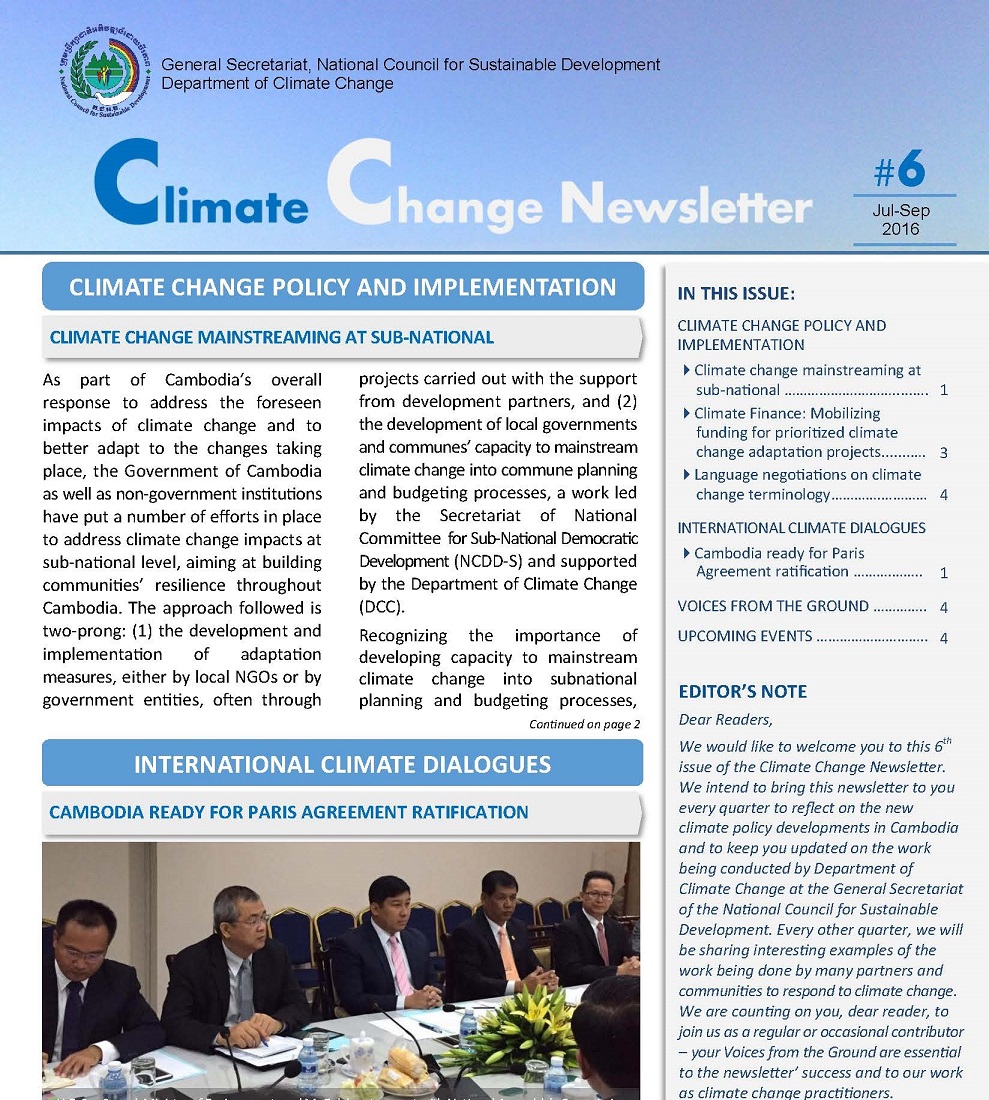 In the next issue - Voices from the Ground