The CCCA Trust Fund has just held an orientation workshop for the selected applicants of the 2nd call for proposals. The CCCA Trust Fund Secretariat invited the successful applicants to a half day workshop where the Secretariat provided feedback received from the independent consultants concerning the weaknesses of the concept notes and areas for improvement. The feedback should have a direct bearing on the contents and quality of full project proposals to be drafted by the selected applicants. In addition, the workshop discussed the Annex B, which provides the format and guide in the formulation of full project proposals. The applicants used this opportunity to seek clarifications on the guidelines.

A strategic plan to cope with climate change

On the 26th of July, in Siem Reap, the Ministry of Environment (MoE) organized a consultation meeting to review the first drafts of sectoral climate change strategic plans developed by key line ministries. The outcomes of this consultation meeting contribute to align the drafts that will be compiled as one national strategic plan: the Cambodia Climate Change Strategic Plan (CCCSP). 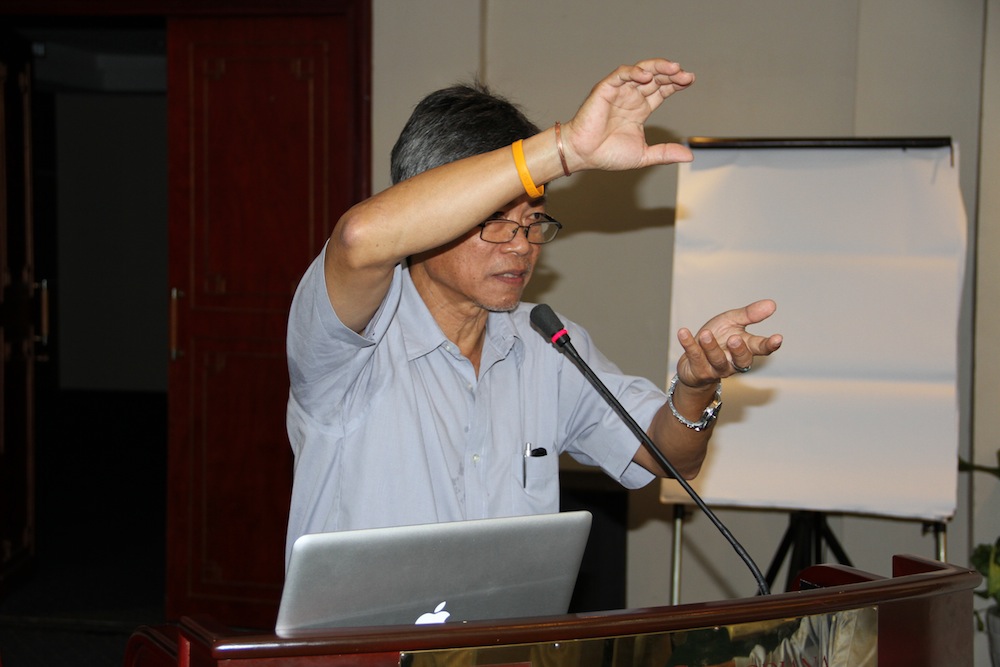 The Climate Change Department, secretariat of the NCCC, with the support of the Cambodia Climate Change Alliance Result 1 (Policies), Result 2 (Communications) and Result 3 (Trust Fund), ran a consultation workshop that provided the recipients of the Result 1 sectoral grants the opportunity to present their progress report on the development of Sectoral strategies and Action Plans. 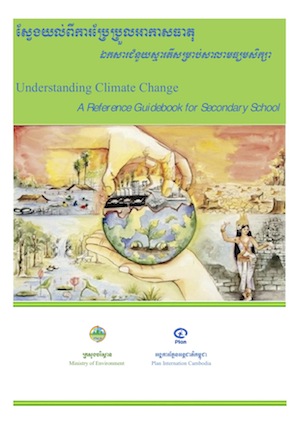 The CCD-MOE in Collaboration with the MOEYS and the organisation PLAN International Cambodia has just recently released a key curriculum supporting materials for Secondary Schools.

The MOEYS is one of the key state agencies involved in the implementation of the Climate hange Education and Awareness strategy - largely based on formal and non-formal education channelling. The MOEYS is planning to include Climate Change and Environmental Education in its Life Skills program, by integrating key CC learning tools in the curriculum, and by developing vocational research and training on Climate Change.

Get Email Alerts when we add anything here 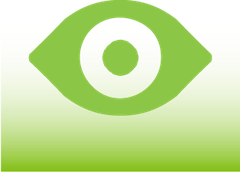 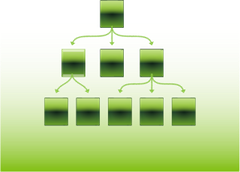 Developing policies and strategies with evidence based knowledge 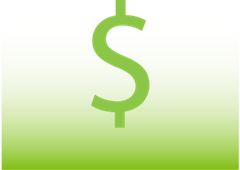 About the Trust Fund 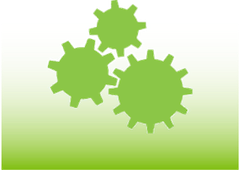 Coordinating an adaptation and mitigation response based on National Action Plans